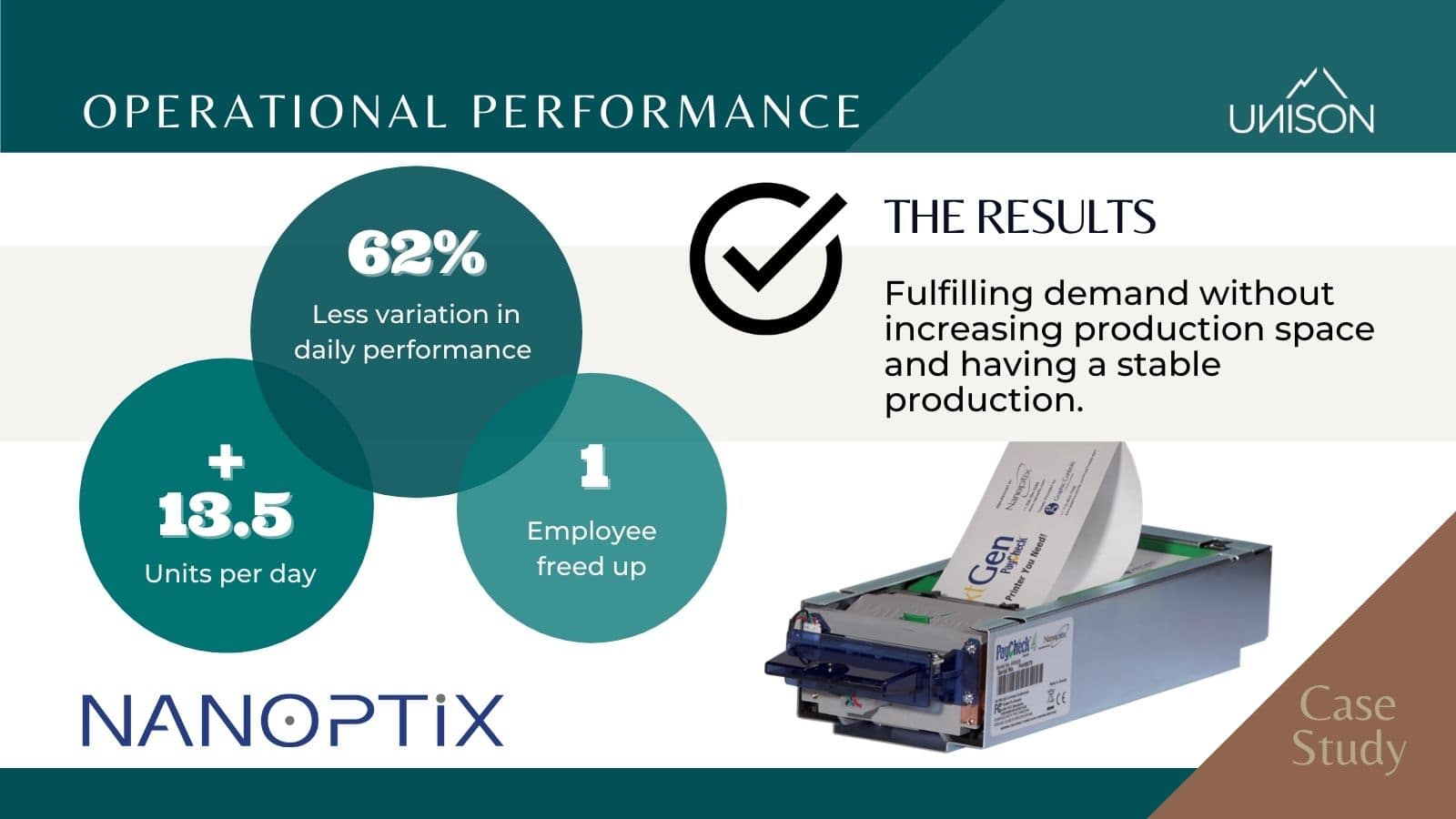 Founded in 1996 and headquartered in Dieppe, New Brunswick, Nanoptix is a global provider of thermal printing solutions and technologies for the gaming, lottery, kiosk, POS and amusement industries.

Nanoptix has earned a reputation of providing excellent value and customer support, with superior technology at a very competitive price.

The Challenge: An unstable production

Increasing sales, with continuous growth predicted to continue for the next few years and extremely high lead times from suppliers, was creating a need for a large amount of storage space for inventory and finished goods.

Production was being done in batches of 150 units, however, producing in batches negatively affected the stability of production.

Production would vary from 0 to 200 units per day depending on batch progress, errors would only be detected far after they occurred, and it became difficult to plan production.

The goal: To improve operational performance

Improve operational performance to be able to produce 150 units of the Paycheck 4™ Thermal Printer per day to satisfy customer demand, without using more floor space.

The work was broken down into three projects to make the changes more manageable.

Other activities to encourage understanding of the importance of operational performance and engagement in change implementation.

“There is absolutely no doubt the positive impact that Kanban has had not only in our process, but also on staff morale.  People ‘feel good’ when they can meet their target every day and it’s tangible: they can see how well they’re doing their work.”– Kellie Carty, Director of Operations.

Your summit is right in front of you, we can help you reach it.

We’ll get in touch with you to discuss your needs and objectives in depth. 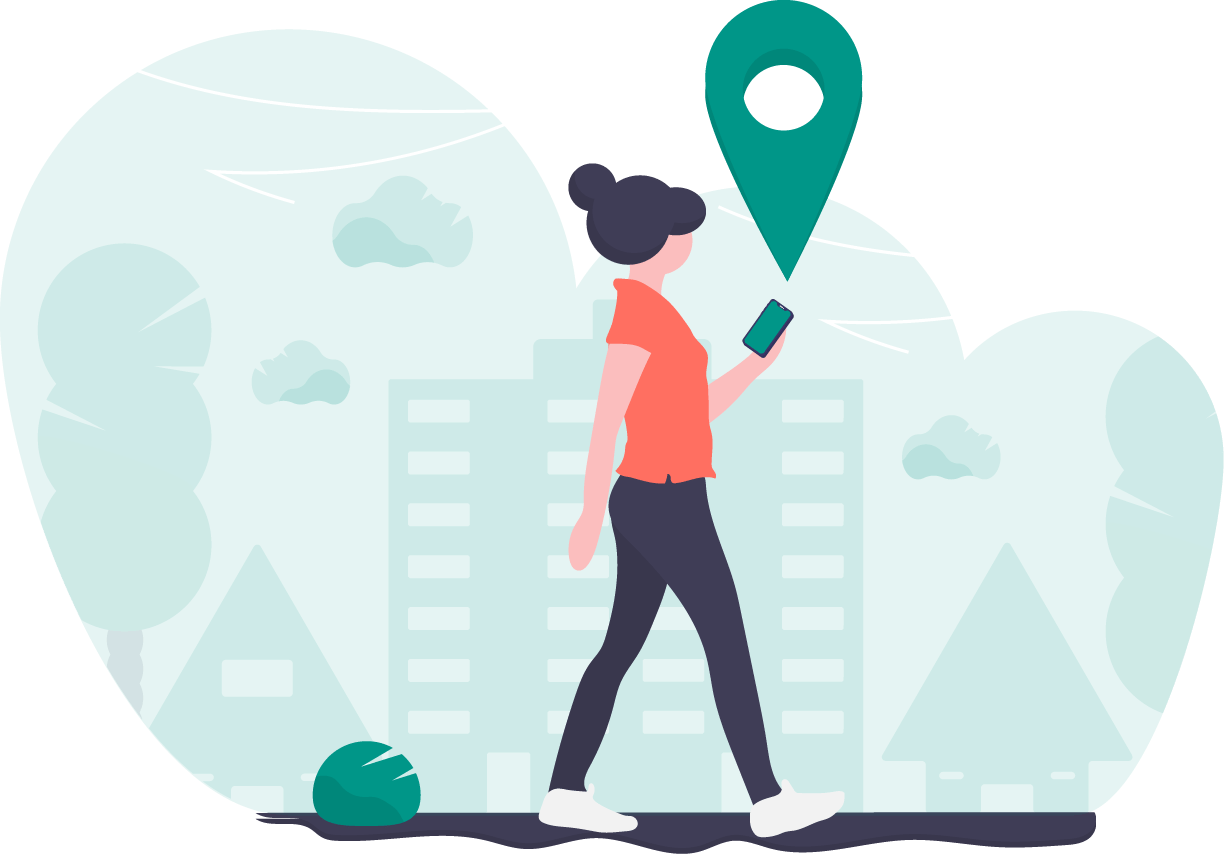 Thank you for your interest in our services!

We will get in touch with you as soon as possible

Thank you for subscribing!